In my last post, I promised that up next was Dorito, a deaf Cattle Dog. But I’m going to skip over him for now. Not because I don’t have anything to say, but because I have too much to say. I’ve written many words about him and gone off in one direction after the other, but I haven’t managed to find the common thread that will help my ideas about him come together in a single blog post. So, I’m setting his story aside for awhile and taking the opportunity to introduce you to another great dog – Mowgli.

I met Mowgli three weeks ago, and have visited him nine times. He has come a long way in three weeks. When I first met him, the transitions of getting him from his kennel and back into his kennel were . . . let’s call them ‘rough.’ When I arrived and started on the door latch, confirming that it was him I was coming for, he’d get super excited (think – all four feet off the floor, body in the air). Despite that, I could get into the kennel easily enough, but once I was in, he’d throw himself against the door, making it difficult, to put it mildly, to get a hold of him to get the leash on.

I’ve made it a consistent practice to use a method of leashing a dog that I learned in the shelter’s volunteer training. This method lets you use the leash as a makeshift harness: I clip the leash onto the collar, bring the leash under the dog’s belly near their front legs, bring it up and loop it under the collar midway between the dog’s shoulders, and viola – better control without the nuisance of fitting a harness. The trickiest part, of course, is getting the leash looped under the belly, and this is made harder with a dog who is jumping and squirming. Mowgli was a champion squirmer.

I said getting him back in the kennel was a challenge. I should have said getting myself out of the kennel when I was leaving him was the problem. Like other dogs before him, Mowgli went into his kennel easily enough, and was pretty good about letting me get the leash-harness off. Then all bets were off – he was scrambling for the door, jumping on it as I tried to pull it open, and when I got it open a little, scrambling to get out. As you can see in the photo, he’s a pretty flexible guy. Making sure it was me who escaped from the kennel and not him required tossing a treat through the opening to his outside run and then getting out the door as quickly as possible while his back was turned. Ugh, what a scene!

But that was then, this is now. He’s still excited when I arrive to take him out, but I can get the leash arranged on the first try and he doesn’t make it nearly impossible to open the door. And when I take him back? I take off the leash and he sits for his treat. I hand it to him, he takes it and watches me open the door and exit. No drama. None. Zero. That is progress. Good dog!!

In the Shelter’s write up of Mowgli, he’s described as a “Terrier, American Pit Bull/Retriever, Labrador” mix. For my money, I don’t see much Pit Bull in him, and frankly, no one has told him he’s a Retriever. There’s also the information that he was brought to the shelter because he was too active. If you ever watched Mowgli do zoomies, even when the temperatures rise into the high 80s, you’ll get the part about active.

In the PetFinder listing, Mowgli’s described as a big puppy, which is, I think, a nice way to say “untrained.” When he arrived, he knew one cue, “sit,” he wasn’t great at recall, and his only game was zooming. But he’s learning.

Take the cue “wait.” A week ago we got to the point where I could tell him “wait,” hold up a palm-out hand, take three steps back, return to him, and say “yes” and give him a treat without him breaking out of sit. (I use “yes” as the marker that he’s just done a very good thing.) This week I can step back over ten feet and return while he waits. I’ll start adding in recalls to break the “wait,” but I want to be sure he understands exactly what he’s getting treats and that “Yes!” for.

I know if he were my dog, I’d want to be able to do something with him besides watch him do zoomies and wait for me. So we’re working on activating those Retriever genes he’s supposed to have. First steps first – he’s figured out to run in the direction of a ball I throw for him. Then we worked on touch the ball. Now we’re working on him actually picking up the ball.

We put in what seemed like a lot of time to get him to the point where he’d run to the ball and touch it. To an observer it might look like no progress is being made. But Mowgli, even though he’s still stuck in puppy brain, is a smart dog. Yesterday he picked up the ball twice – you could have probably heard me call out “YES!” half a mile away.

Mowgli has been at the shelter for almost six months – I think only one dog has been there longer. He’s a great dog who is responding really well to patient, positive training that’s dished up with loads of love. I’m hoping that some day soon someone who’s the perfect match will come along, fall in love, and take him home. And to that I can only say, YES!

Description of Mowgli on Petfinder 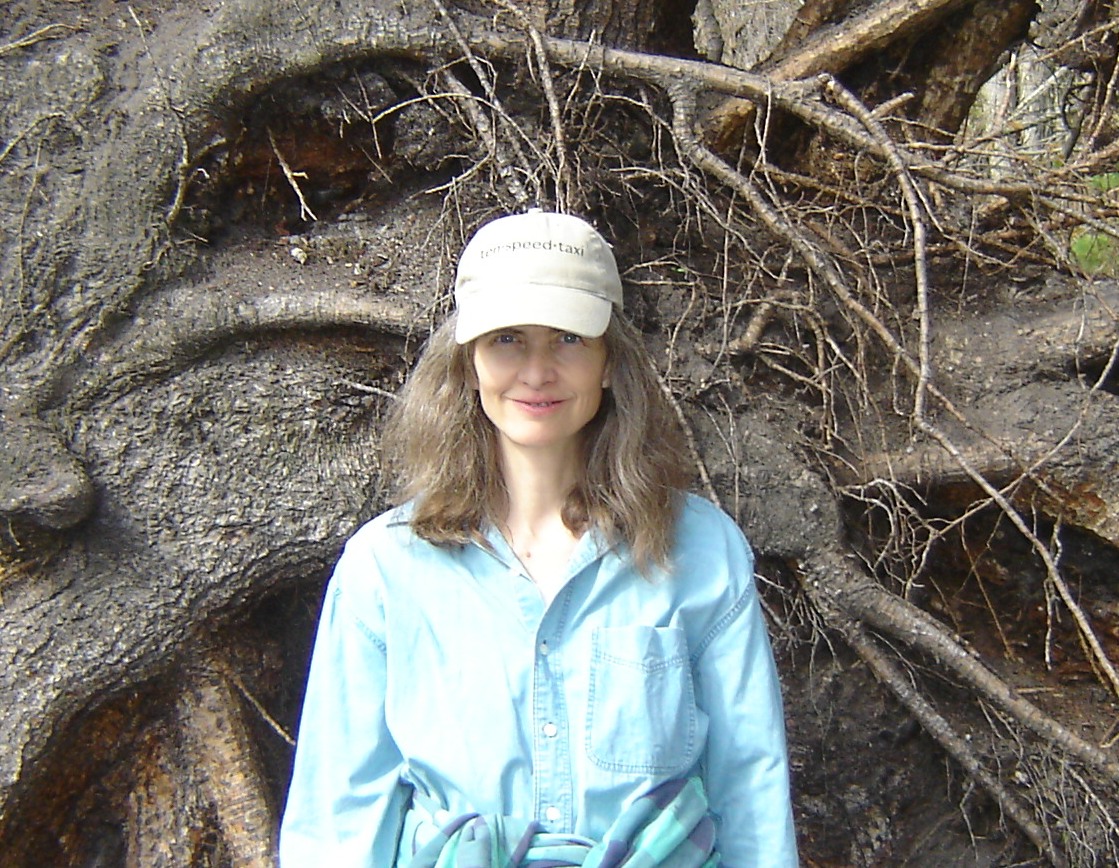